The Palace of Fine Arts, a stunningly beautiful building in Mexico’s historic center

The Palacio de las Bellas Artes, or Palace of Fine Arts, is the unmissable creation of white marble situated at the end of the Alameda. It was commissioned by Porfirio Diaz during his ‘dictatorship’ and its extravagance is typical of the architecture of the time. It was actually designed by an Italian, Adamo Boan, and constructed from white marble imported from Italy, though the sheer weight of the marble caused it to start to sink almost immediately into the old lake-bed.

Don’t miss Rivera’s famous mural ‘Man in Control of the Universe’ intended for the Rockefeller Centre in New York. The original, when unveiled there, caused an uproar in the Rockefeller family because of its portrayal of socialist values, and was torn down. Rivera recreated the version displayed here at a later date.

If you have the chance to see a performance of the Ballet Folklorico here, don’t miss it!  This colorful and passionate display of regional dancing is a wonderful introduction to Mexican culture. 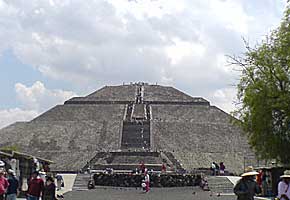 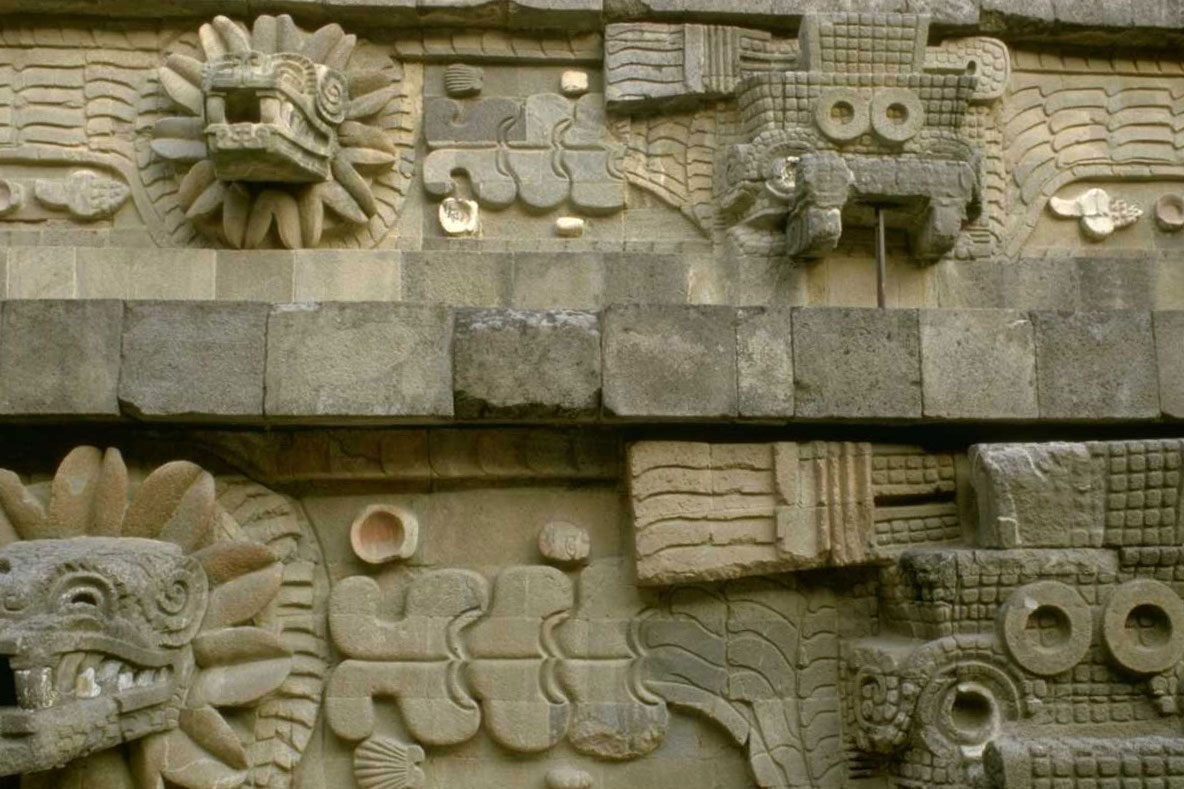 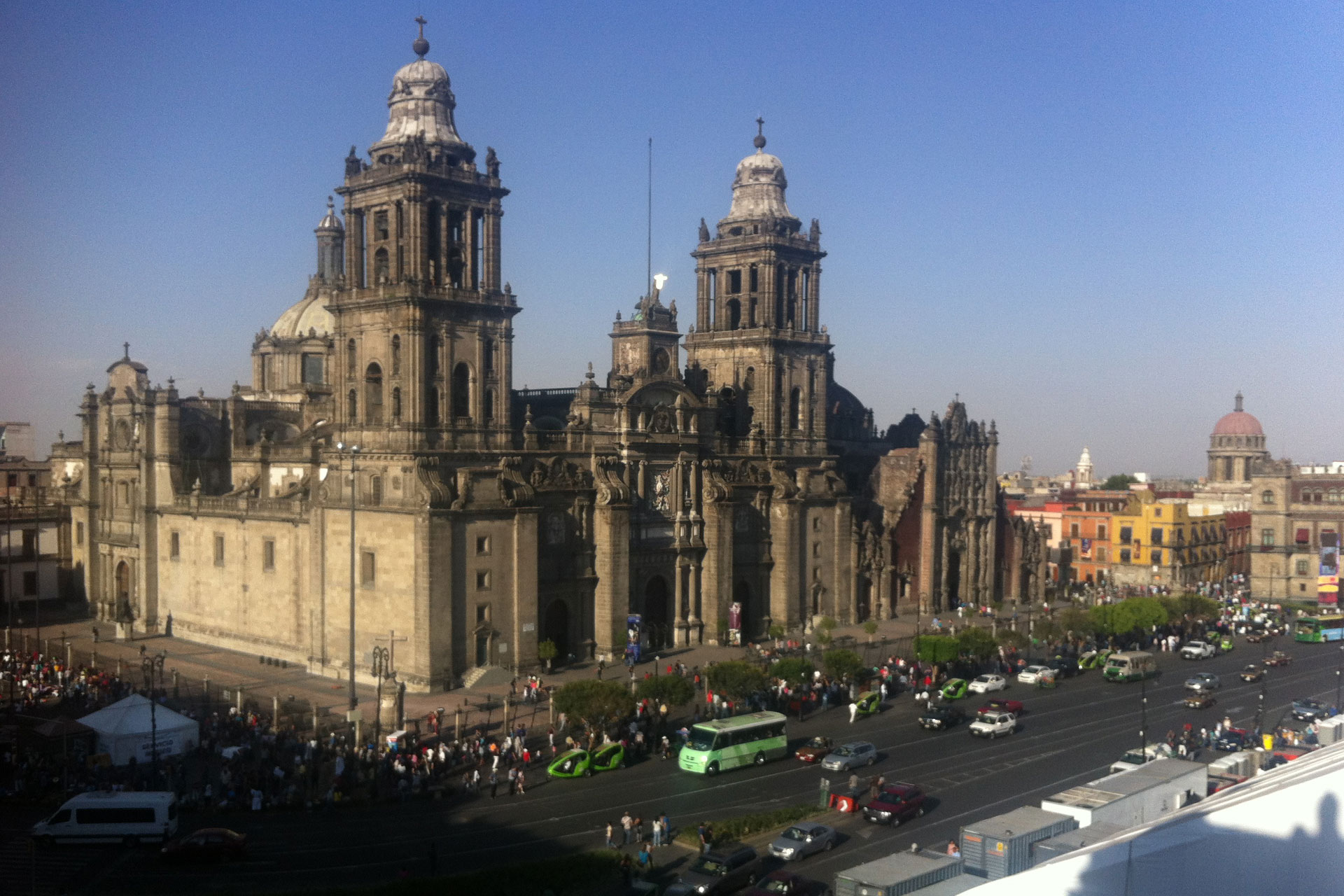