Kabah, Labna and Sayil are collectively know as the Puuc sites

The “Ruta Puuc” is an itinerary around the area of Mayan cities named after nearby hills (notable since most of the Yucatan is completely flat). Common features of Puuc style are buildings with a plain lower section and ornate upper section, decorated cornices, rows of half and full columns, Chac masks and roof combs. Sites include Uxmal, Kabah, Labna and Sayil.

Kabah. Even if you can only spend fifteen minutes at Kabah, it’s worth the journey just to see the stunning façade of the Codz-Pop (meaning “rolled-up mat”) – a whole wall of Chac masks, around 250 in total, with big round eyes and protruding, curled noses. On the same side of the road are the Great Temple and Temple of the Columns, where restoration work is ongoing. On the other side is the Arch of Kabah, marking the end of a ceremonial sacbe. 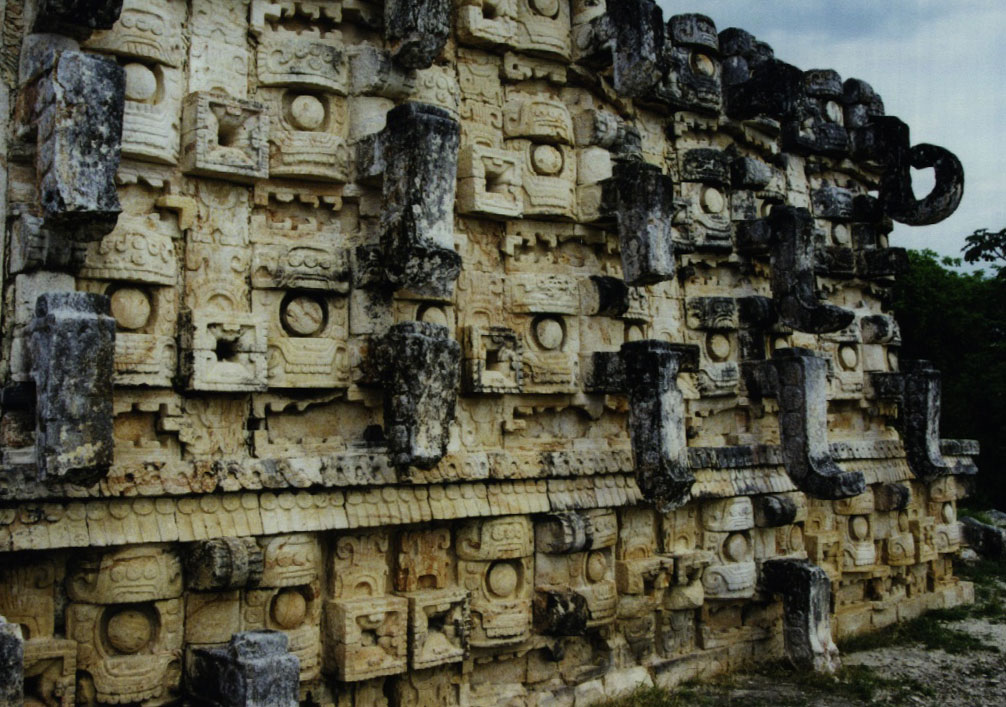 Kabah, one of the Puuc sites in the Yucatan

Sayil is one of the most impressive sites on the Ruta Puuc, or Puuc route. Here the dominant structure is the Gran Palacio, or Great Palace, sometimes known as the Chultun Palace. Chultunes were the cisterns built to hold the precious water supplies and on the north-west corner of the palace a chultun that could hold up to 7000 gallons of water can be seen.

The palace itself is impressive, the façade being three stories high and originally split by a grand staircase. The second storey is carved with columns, more Chac masks, and a depiction of the descending god as seen at Tulum. This is the only such figure in the area and has caused much speculation, including the notion that it represented an extra-terrestrial visitor descending from another planet.

Before you leave, take the path south from the Great Palace to see the crumbling Temple Mirador.

Labna. The ruins of Labna are noted for the discovery of the finest Mayan arch in existence.

By the entrance to the site are the ruins of a palace, less impressive than the one at Sayil, but with some carvings still visible. From here, a well-preserved section of a sacbe leads to the arch itself, richly carved. On the north-east side of the archway, one on either side, are two of the clearest depictions of the Mayan huts. With stick walls and thatched roofs, these traditional homes can still be seen in the villages around Merida.

Refreshments and toilets are available at the entrance to the site. To reach Labna from Sayil, follow the same road further east for another 5½ miles (9 km). 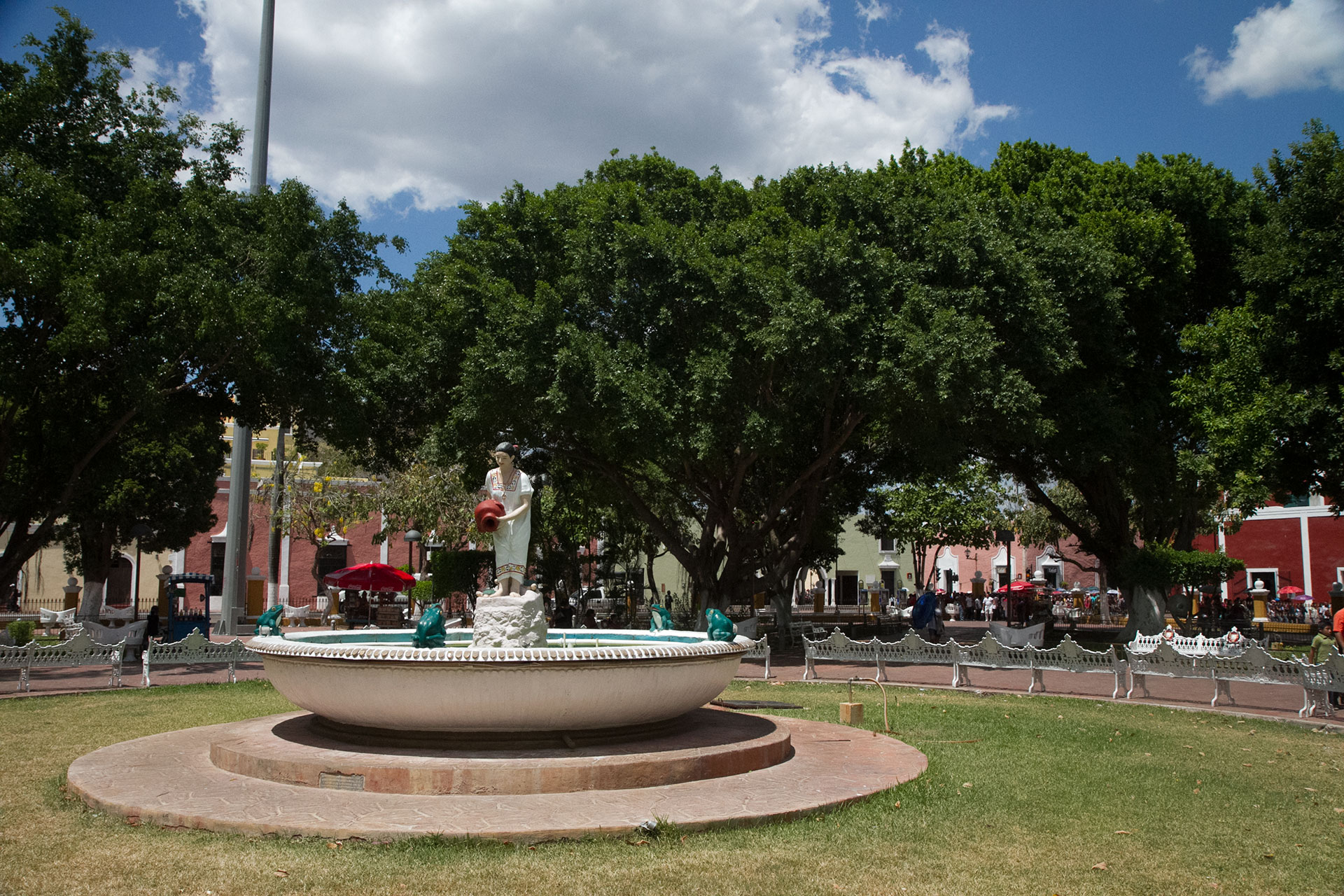